The cost of coming back: a better deal for working mothers 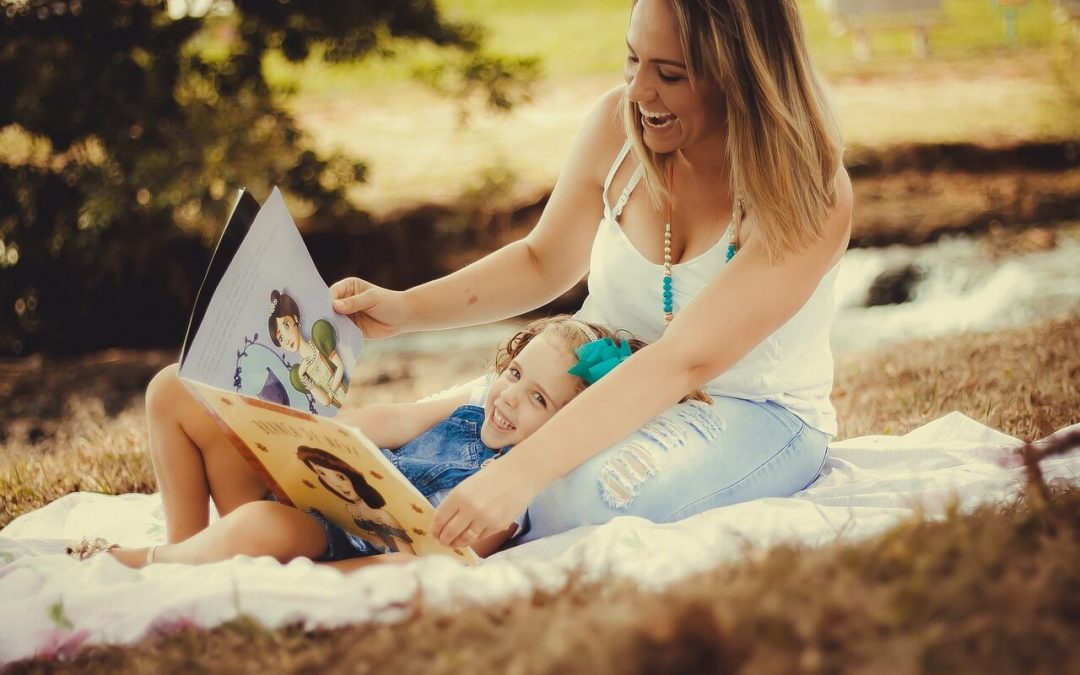 Vacancy.care Childcare News – Find out about available childcare and daycare

Latest developments and information on childcare supply and availability 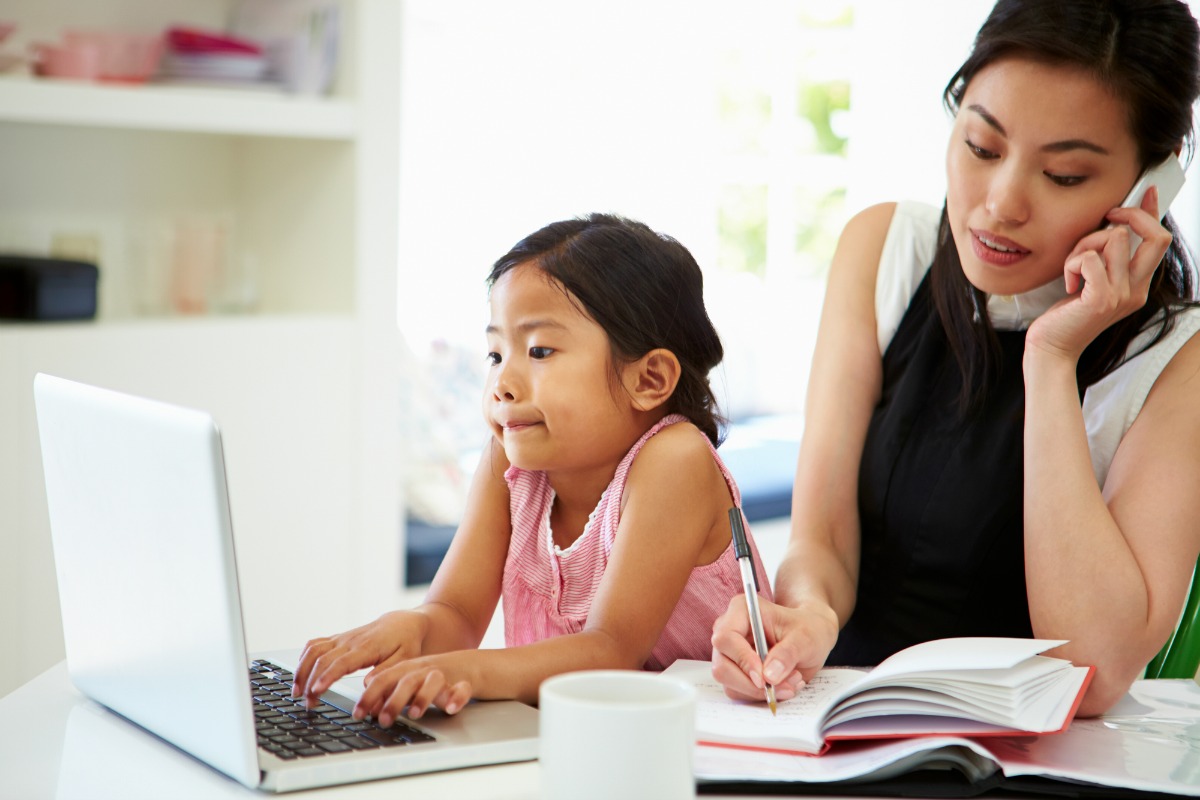 THE COST OF COMING BACK: A BETTER DEAL FOR WORKING MOTHERS

More than 125,000 returning-to-work Australian mums are actually financially worse off by increasing their working days above three days a week, a new report from KPMG Australia, The cost of coming back: achieving a better deal for working mothers, has found. Others – particularly at the lower end of the income scale – gain hardly at all by working more days.

KPMG Australia Chairman Alison Kitchen said: “Our report has found that for a couple earning the minimum wage, the mother is effectively working for just $2.50 an hour on the additional days if she increases her working days beyond three a week. This is a worrying situation.”

She said this outcome was due to the interaction between the Australian tax, family payments, and childcare subsidy systems creating punishing disincentives for working mothers at all income levels, and exacerbating the effects of wider social biases against women.

Ms Kitchen said: “Over 70 percent of part-time workers are female. Too often it is women, not men, who are called on to work part-time – or not at all – while men remain in full-time roles. It is for everyone, including employers, to challenge these norms. The long-term answer is for Australia to move towards a different model of work, where fathers working full-time can reduce their working days from five to four per week, while mothers have the choice of increasing theirs from three to four days. This would give women better opportunities to achieve their career ambitions.”

“But there are also shorter-term changes we can make to the Child Care Subsidy – right now – which would remove some of the distortions in the tax and transfer systems. The Subsidy (introduced on 2 July 2018), whilst commendable in its improvement over the old system, still contains anomalies that should be addressed,” she said.

The KPMG report – the second in a three part series on workforce discrimination against women –noted that higher up the income scale, professionally-qualified working mums were also penalised by increasing their number of days at work per week. In one example, a couple where the father earns $100,000 and the mother earns the part-time equivalent of $100,000, she would actually cost the family budget more than $4,000 by increasing her working days from four to five.

KPMG has also found that by reducing the obstacles for professional, university-educated women to work more days up to 12 million working hours could be added to the economy annually. This is the full-time equivalent of an additional 6,500 highly talented women in the Australian workforce.

KPMG’s report outlines a new measure of the deterrence facing women working more hours – the Workforce Disincentive Rate (WDR). This is defined as the proportion of any extra earnings that is lost to a family after taking account of additional income tax paid, loss of family payments, loss of childcare payments, and increased out-of-pocket childcare costs.

A 100 percent WDR means the family is no better off from the mother working more hours, while a WDR above 100 percent indicates the family is actually worse off when the mother works additional hours. The study finds WDRs of between 75 percent (where it is barely worth working more hours) and 120 percent are commonplace for mothers seeking to increase their days of work beyond three per week.

Grant Wardell-Johnson, Partner, KPMG Economics & Tax Centre, observed that while successive Australian governments had maintained the top marginal income tax rate below 50 percent – partly on the basis that a higher rate would could act as a powerful disincentive to do extra work or seek promotions – the same logic is not being applied to working mothers women facing WDRs of up to 120 percent.

At an annual family income of $186,958, an extra dollar of family income for a couple with a child in long-day care for four or five days per week would send the family over a ‘cliff’ that would cause the Child Care Subsidy to plunge by as much as $5,111 per annum.

Mr Wardell-Johnson said: “These proposals, which involve reducing the extremely high work disincentives for professional, university-trained women, would boost Australia’s GDP by an estimated $500-775 million per annum at an estimated annual cost of $250 million. That represents a national return on investment of 100-210 percent, which is an attractive rate of return for any government investment proposal.”

KPMG recognises that fixing the problems for professional women would not affect the numerous disincentives for working women with young children further down the income scale.

All working mums are impacted

At the lower end of the scale, if a couple with two young children in long day care both earn the minimum wage rate, the family is only $929 per annum better off from the mother increasing her working days from three to four per week. On the extra day the mother is effectively working for just $2.50 an hour.

At the other end, consider a professional couple where the father earns $100,000 per annum and the mother earns the part-time equivalent of $100,000 per annum. By increasing her weekly working days from four to five, the family budget is reduced in net terms by more than $4,000 per annum, with the mother losing $85 every extra day she works. Her WDR is 120 percent, meaning she would actually cost the family budget 20 percent more than she earned by moving from four to five days per week.

The report, The cost of coming back: achieving a better deal for working mothers is the second in a three-part series of papers addressing issues of gender inequality in the workplace. KPMG’s first report, Ending workforce discrimination against women, published in April 2018, highlighted three gaps between women and men in the workforce: a pay gap, an income gap and a superannuation gap.

That report estimated that if the labour force participation gap between men and women were halved, household income could be boosted by a massive $140 billion over 20 years.