Demand for childcare vacancies at an all-time high 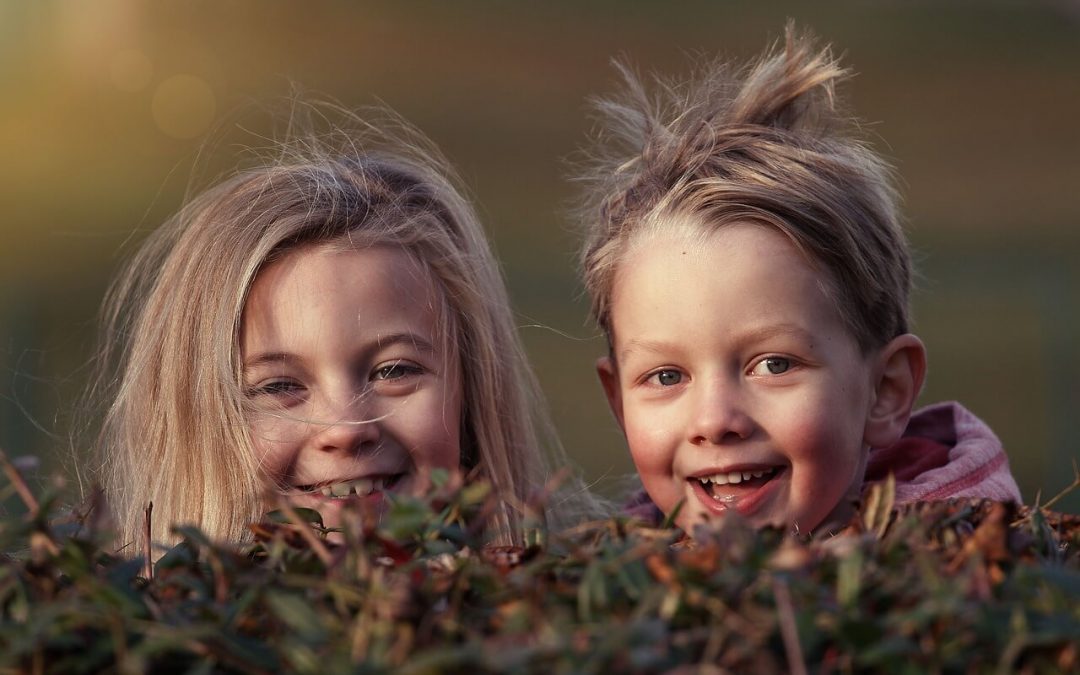 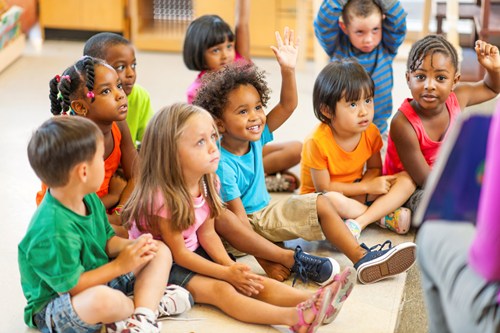 A recent report in the Sydney’s Inner West Courier found some parents are paying up to $100 just to put their child’s name on a waiting list at their local childcare centre.

It’s a problem not just confined to Sydney with centres all across Australia experiencing high demand for places.

The most recent figures from the Australian Bureau of Statistics suggest around 71 per cent of children aged two and three regularly attended care in 2014. But that figure is actually expected to be much higher as demand for childcare skyrockets and a growing number of parents return to the workforce.

According to recent reports, the federal government spends $10 billion a year on child care but it has no way to cap the out-of-pocket costs of parents or make sure places are available where they’re needed.

Despite a low inflation rate, childcare prices have risen by 50 per cent in the past five years, the Household Income and Labour Dynamics in Australia (HILDA) survey found.

Between 2002 and 2014, the median real increase in childcare costs for a couple was 109 per cent and for lone parents the median rise was 132 per cent.

Add to this a lack of places available and it’s clear Aussie families are looking for more flexible ways to manage their childcare needs.

”We do not have an adequately flexible system,” Dr Elizabeth Hill, co-convener of the Work and Family Policy Roundtable, told the Sydney Morning Herald.

”We have to have a very thorough rethink of the arrangements because it’s so ad hoc. How do you pay for a high quality, flexible, affordable system? No one has ever said that can be done cheaply … A good system will have to have variety, but at the moment we know the system is struggling and families are struggling.”